This December, the YOFC FIBBR® Alpha USB optical fibre audio cable ("YOFC FIBBR® Alpha USB Cable"), which is capable of isolating electrical noise, won the Thumbs-Up Award from the SECRETS of Home Theater and High Fidelity. This product was also highly praised by Indiana Lang, a major figure in the American audio and video industry. 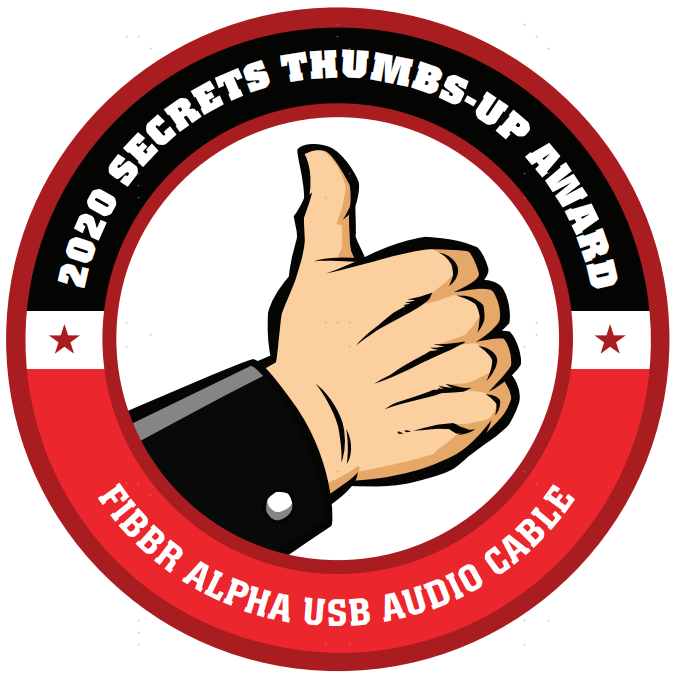 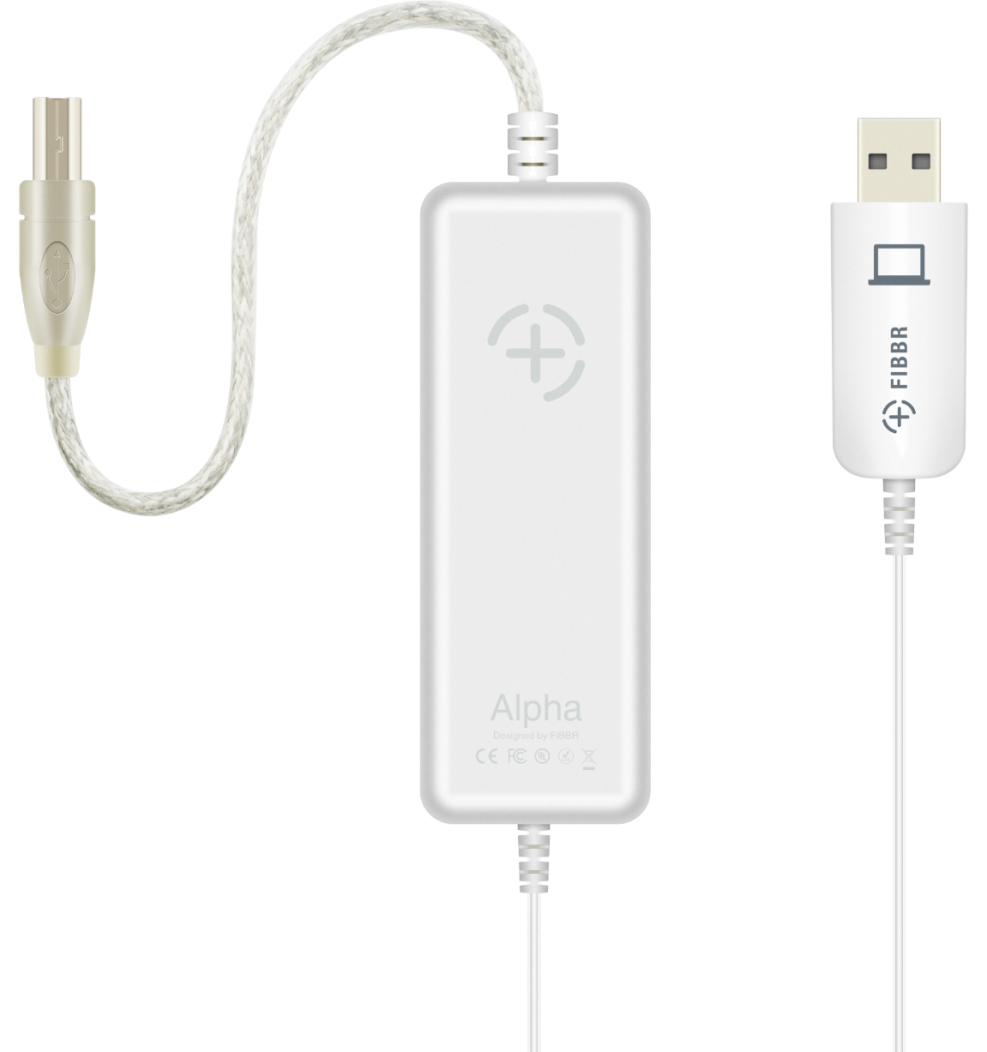 Ever since it was established, YOFC FIBBR has been highly praised by users worldwide for the R&D, innovation, and system stability of its AOC-related products. It has developed rapidly in recent years with growing influence. YOFC FIBBR is considered a high-end brand in the industry. Guided by the mission of "Smart Link Better Life", YOFC FIBBR will continue to offer customers with even better products.

SECRETS of Home Theater and High Fidelity was launched 25 years ago as the first major publication offering serious audio/video reviews on the Internet. Its founder and editor-in-chief is Dr. Johnson with a strong R&D background.

PrevCome Together to Tide Over Challenges, Embrace a Better Future
All
NextYOFC Joined Panel Discussion on Fibre and Cable Material Innovation